We are pleased to bring you the fifteenth event of the Docklands.LJC; a group within the main London Java Community that focuses on the developer community in and around Docklands on the 2nd Tuesday of each month.

Our speakers this month are Neil Bartlett and Phil Aston.

Neil Bartlett - Java 9, OSGi and The Future of Modularity

Java 9 is scheduled to be released in September 2017 and this will include the long-anticipated Java Platform Module System (JPMS). Eclipse and OSGi developers have been building modular Java applications since the early 2000’s, but the capabilities of the new module system supplement those offered by OSGi and also overlap with them to some degree. How should we adapt to this new world?

In this talk I will briefly compare and contrast the new module system with OSGi, and then move on to discuss the opportunities and challenges for Eclipse/OSGi applications. I will show a demonstration of cross-dependencies between OSGi bundles and JDK modules, and show the potential for assembling applications using a combination of Eclipse and new JDK tooling.

The presentation from this session is now available.

Diffusion from Push Technology provides real-time data distribution for web, mobile, and IoT applications. The server is written in Java, and can broadcast millions of messages a second across hundreds of thousands of sessions using a single JVM.

Phil Aston, one of Diffusion’s principal architects, will open the covers and present the techniques applied to achieve this level of performance. The talk will be of interest to those applying Java in high-volume, event-driven environments

The presentation from this session is now available.

Neil Bartlett is a principal engineer, consultant, trainer and developer with Paremus. Neil has been working with Java since 1998 and OSGi since 2003 and specialises in Java, OSGi and Eclipsel. He is the founder of the Bndtools eclipse plugin, the leading IDE for OSGi. He can often be found on twitter (@nbartlett) tweeting on all things #OSGi and answering questions on Stack Overflow where he is the only holder of a gold OSGi badge. Neil regularly contributes to the Paremus Blogs and is also writing his second book “Effective OSGi” which will show developers how to quickly accelerate their productivity with OSGi using the latest techniques and tools.

Phil Aston has been a coding architect for Push Technology for the past three years. In previous lives, he worked for BEA and Oracle, specialising in WebLogic Server and Coherence, co-authored two books on WebLogic, and created The Grinder, a popular Java load-testing tool.

This event is being hosted by Barclays in London. Sign-up information is available at Meetup.com. 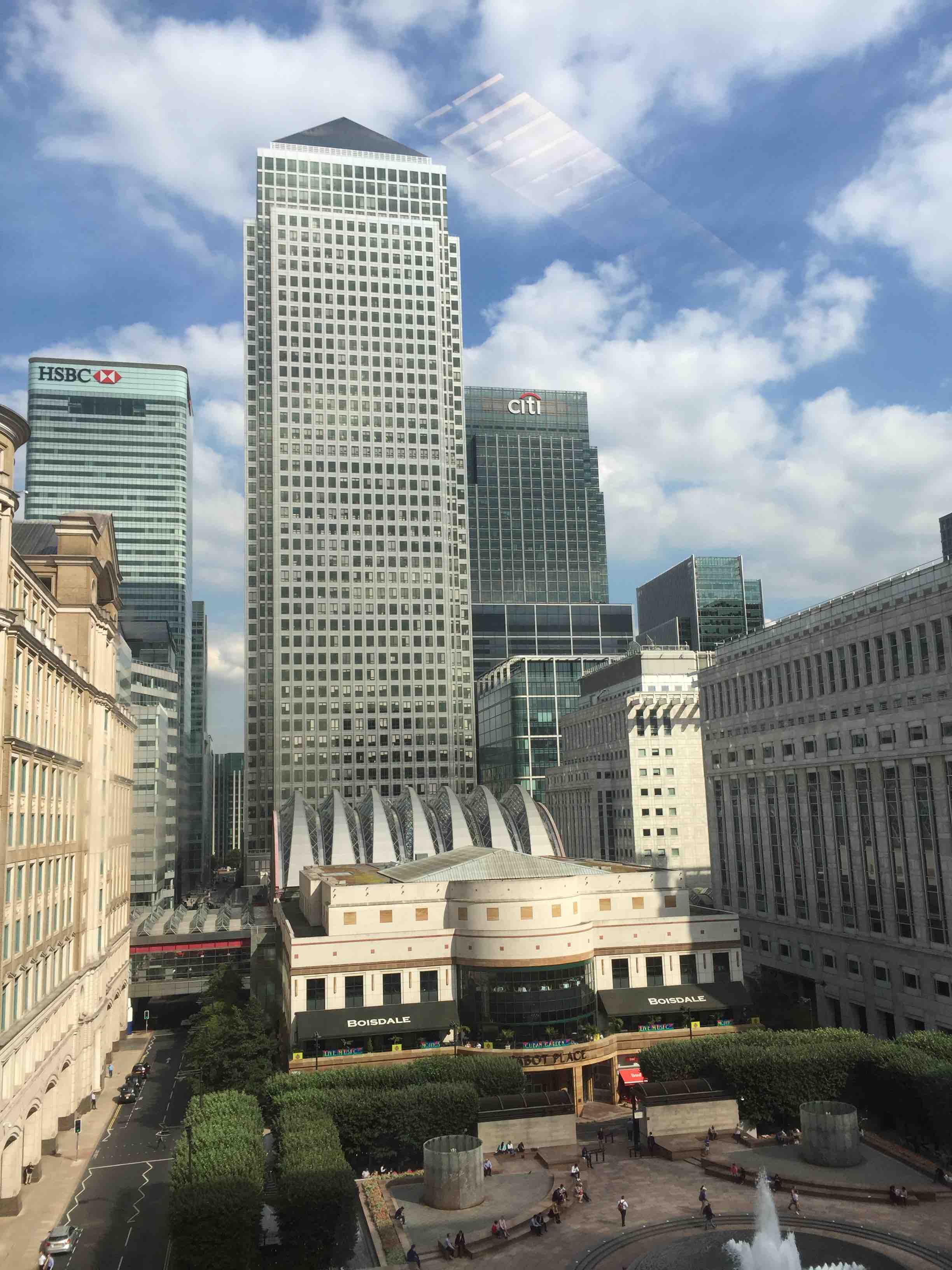 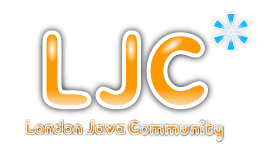